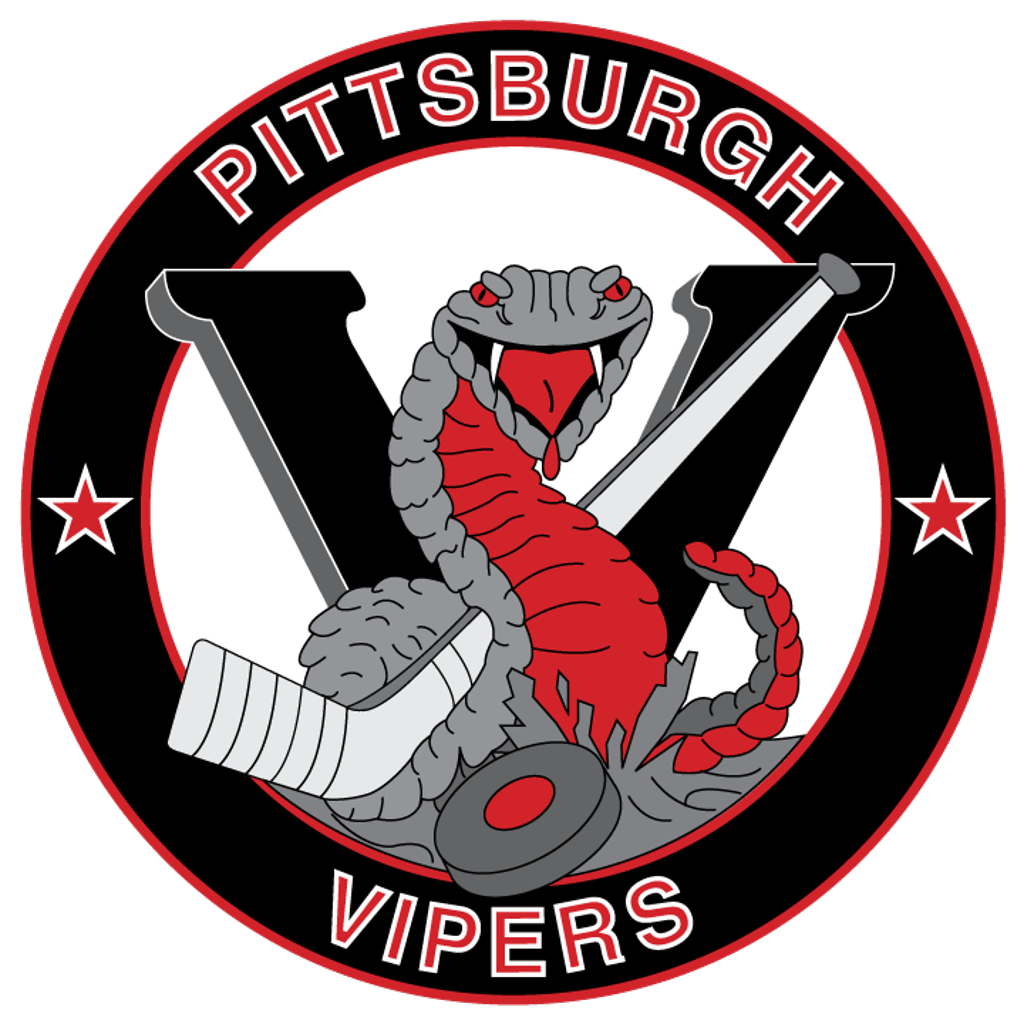 Established in 1964, the Pittsburgh Vipers youth hockey organization is a member of the Pennsylvania Amateur Hockey Association (PAHL), MidAm District, and USA Hockey. Our teams play out of Pittsburgh Ice Arena in New Kensington, and compete against opponents from Western Pennsylvania, Ohio, and West Virginia, as well as at tournaments around the country.

Pittsburgh Viper's players, coaches, and teams receive the highest level of training  provided by USA Hockey and our own hockey development team: 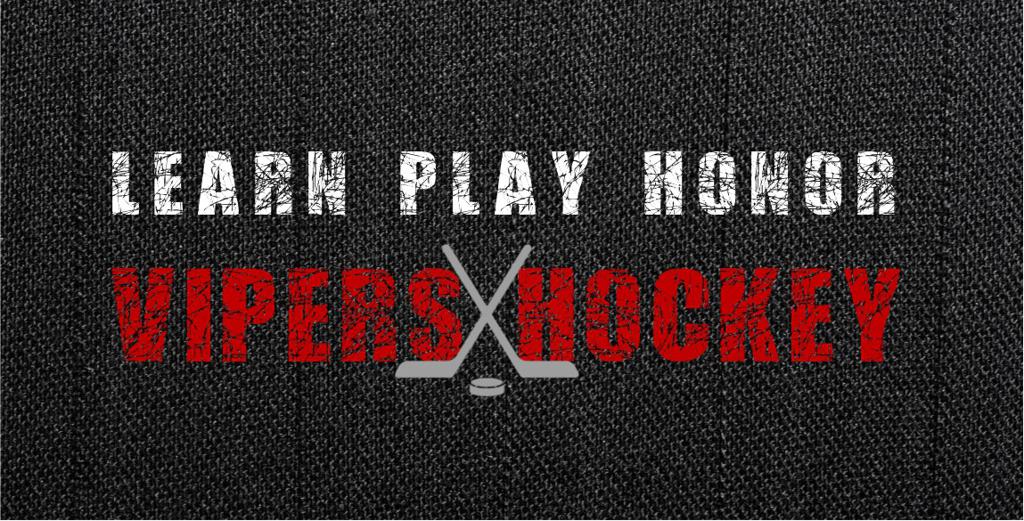